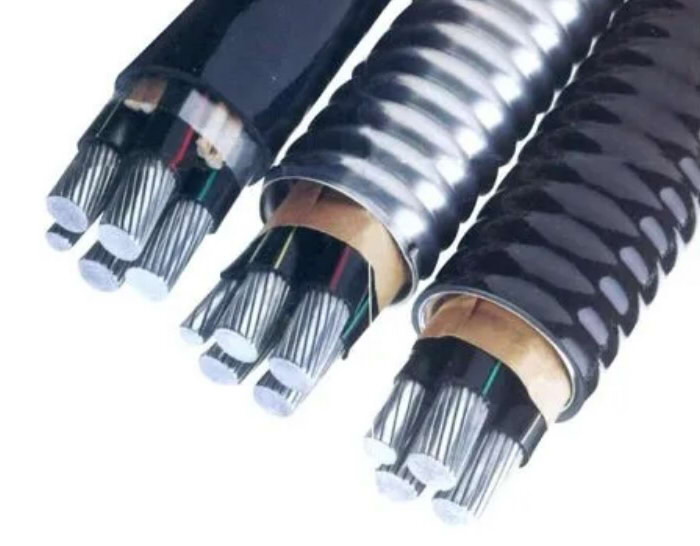 Power armored cable is a power cable equipped with a hard armor layer outside the conductor. The armored structure can effectively protect the conductor from external damage. This type of cable is often used for buried laying in harsh environments. It is safe, stable and reliable, resistant to animal bites and acid corrosion.

The addition of a metal armor layer to the cable enhances its mechanical protection, such as tensile strength and compressive strength. This can extend its service life. In addition, it can improve the cable’s interference resistance through shielding protection. The metal armor also prevents tearing by rodents.

The bending radius of power armored cable should be large. And the armored layer can be grounded to protect the cable. Armored cable is generally fixed laying power cable. Generally speaking, it is a cable that is fixed in one place and basically does not move.

Commonly used armored materials are steel belt, steel wire, aluminum belt, aluminum tube and so on. Steel tape and steel wire armor layers have high permeability and has good magnetic shielding effect. This kind of armored cable can resist low-frequency interference and can be laid in direct burial without wearing pipe. Usually the price of steel armored cable (cable armado de acero) is relatively low, and it is more common in practical use.

The rugged nature of armored cable makes it ideal for outdoor, industrial and military applications. These applications specifically include factory automation, manufacturing, and chemical and oil processing networks.

One of the greatest benefits of armored cable is its crush resistance. Metal armored cables typically have a crush resistance of up to 1500PSI, making them extremely suitable for almost any industrial application. In addition, the stainless steel armor of these cables is resistant to the corrosion problems common in extreme environments.

The production process of metal armored cable is complicated, so its failure rate is also high. Usually there are two reasons for the failure of armored cable as follows.

1. The wiring process of armored cable terminal does not meet the quality requirements can cause cable failure. Therefore, the wiring process requirements of the cable should be observed. Pay special attention to deal with the insulation of cable joints. Do not allow moisture to enter the critical connection so as not to affect its insulation.

2. Cracks, poor overlap and cracks in the lead package appear in the steel tape armor of the cable. Especially, some of these problems tend to occur in the weak link of cable end wiring. In this way, the insulation of the cable can be damaged and lead to short circuit. It should be noted that the bending radius of the armored cable should not be too small and should be not less than 20 times of the outer diameter of the cable. 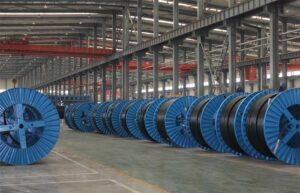 Founded in 1990, SWA Cables’ more than 30 years of manufacturing experience ensures our expertise in cable products and full service in cable engineering solutions.